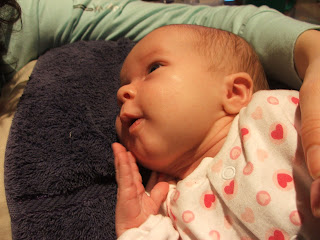 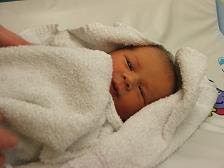 Art and general information about us.

Schnelle and Andrew Jory live in South Australia and have just brought a lovely little girl named Erin Valerie Jory into the world, Born on the 07/09/2008 weighing 7 pounds - 9 ounces, they reside in Adelaide where Schnelle enjoying motherhood and Andrew works for the Government.
Previously to his position Andrew and Schnelle worked together in a semi private hospital where they met and fell in love.
Andrew is an artist, schooled by NASA school of art - which incidently Andrew left as they did not have anything new to show him and were generating very similar and thus not genuine works of art. Some may disagree with Andrews thoughts on this and he loves to argue points of Artistic merit, as apposed to "just another pretty picture".

Currently Schnelle is a stay at home Mum, whilst Andrew works in the Government IT Industry.